Fallout 4 has won the best game of the year at 2016’s British Academy Games Awards.

It marks the first time its US-based developer Bethesda has won the prize. It did not win in any other category.

kinda unsurprising that Fallout 4 would win awards, but this is some nice news to come in between the releases of the 1st 2 DLC packs.

Automatron was released a couple of weeks ago and this coming Tuesday sees their second DLC, Wasteland Workshop, that adds more craftable items for your many settlements as well as traps for trapping wasteland creatures for reasons.. 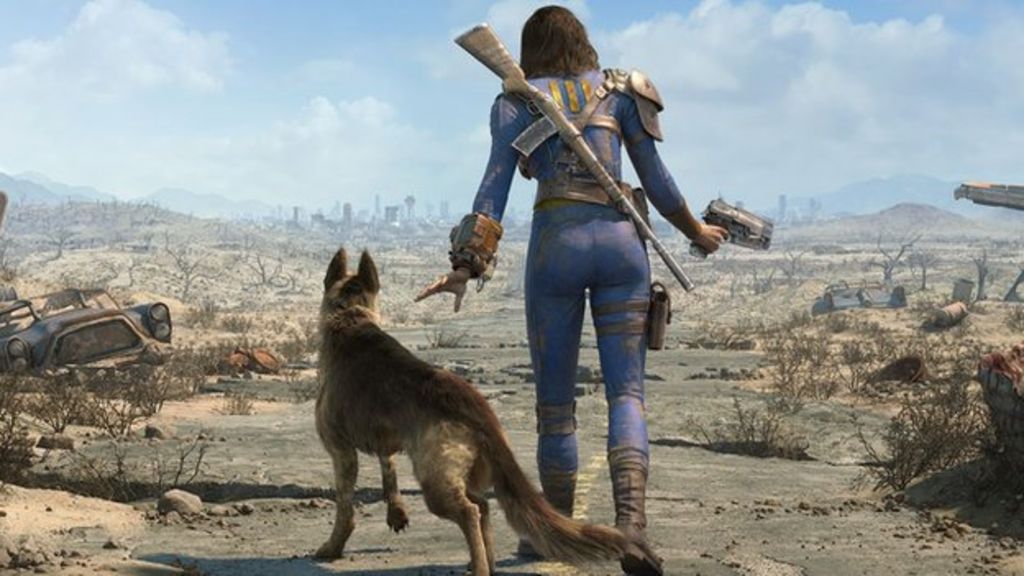